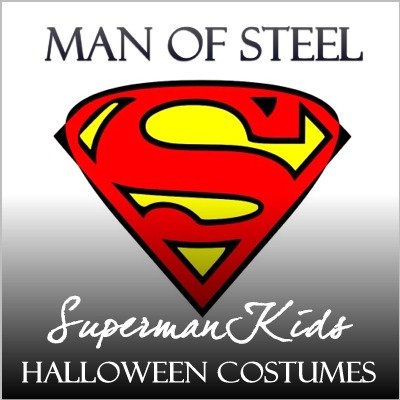 The Man of Steel is a 2013 feature-length movie about the iconic DC comic book hero Superman. The first offering from  the DC Cinematic Universe, Man of Steel explains the origins of Superman, one of the most iconic and arguably the most globally identifiable nonhuman superhero in comic book history. Consequently, Man of Steel Superman Halloween Costumes are quite popular and easy to find.

First appearing in comic book form in 1938, Superman has gone on to become an American cultural icon. More than 75 years after his arrival, the Man of Steel is still a favorite Halloween costume every year.

An effective Man of Steel Superman Halloween Costume will deliver one of two personas – Clark Kent or Superman. The bright blue and red superhero hailing from Krypton is played by Henry Cavill. During the movie, Superman is portrayed as being 33 years old, with black hair.

His origin as a castaway sent from his home planet of Krypton by his parents Jor-El and Lara are explained, and he is adopted and raised as a son by Jonathan and Martha Kent. Jonathan explains to a teenage Superman that he is an alien with superhuman powers.

While living a nomadic lifestyle, Clark Kent encounters a Kryptonian scout spaceship, and communicates with the previous consciousness of his real father Jor-El. He learns of the extinction of his race, and his father’s hopes that he could give humanity a better future.

Nosy reporter Lois Lane discovers the true identity of the Man of Steel, and agrees not to divulge it. Superman goes on to save the human race from Krypton military commander General Zod and his minions, and takes a job at the Daily Planet with Lois.

The most obvious Man of Steel Superman Halloween Costume is to dress as Superman. There are plenty of awesome Superman costumes which are available for purchase online.

To dress as Lois Lane, girls can get a set of press credentials and sling the character’s ever-present press bag over their shoulder. Lois is usually depicted as having longer than shoulder length brown hair, which is often done up in a bun with loose bangs in the front.

A General Zod Man of Steel Superman Halloween Costume is going to have to be purchased. The character wears a complicated layered metal piece of body armor, and often times a very detailed, metal mask. There are plenty of General Zod costumes available online.

Superman’s father Jor-El also wears a couple of different outfits. There is a brown and black combat costume which Russell Crowe wears in the film, as well as a regal “dress” of ankle-length.

Superman has been popular seemingly forever, so there will always be plenty of Man of Steel Superman Halloween Costumes and outfits to choose from on the Internet and in costume shops. 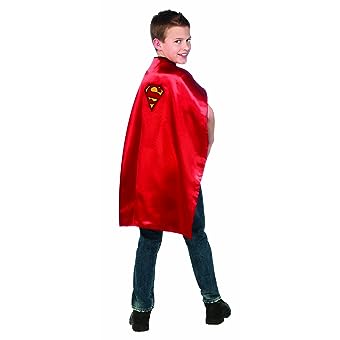 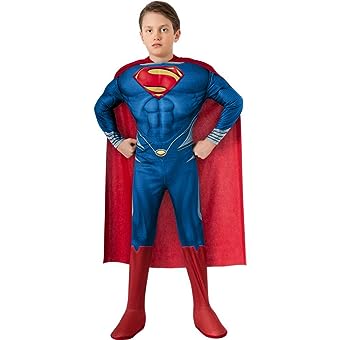 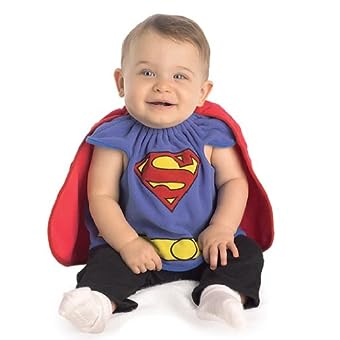 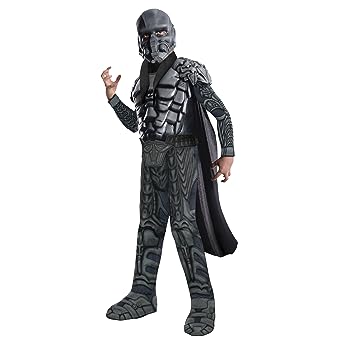 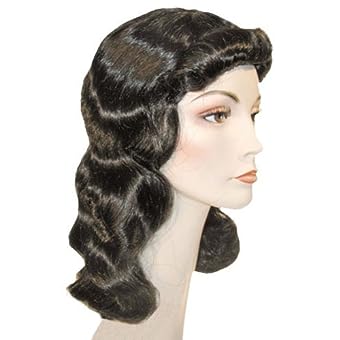