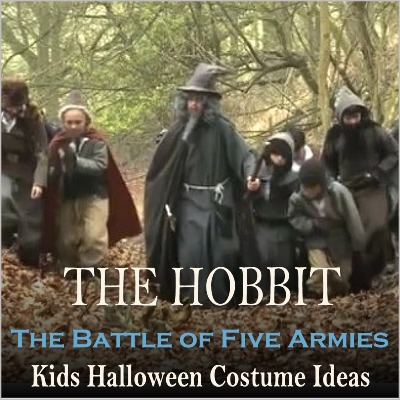 The Hobbit: The Battle of Five Armies boasts so many memorable characters that there are several which are perfect for Hobbit Halloween costumes. The fantasy adventure epic got its start in 1937 when English author J.R.R. Tolkien released the book “The Hobbit”.

With several characters that cross over from the successful Lord of the Rings trilogy, The Hobbit: The Battle of Five Armies is the third and final movie of The Hobbit trilogy. Let’s take a look at a few of the more important characters you can appear as this Halloween.

The Royal elf Galadriel is enchantingly played by Cate Blanchett in the film. This is one of the Battle of Five Armies Hobbit Halloween costumes you can assemble yourself. A simple shear gown that goes from neck to ankles made of a white or beige flowing material is perfect.

At various parts throughout the movie, Galadriel’s character is seen wearing an attached white hood. When she wears a belt, it is made of gold, and the character sometimes wears an intricate silver head piece.

This costume has a very high neckline. And the white, flowing material, accompanied with Galadriel’s fair complexion and hair, make for an almost ghostly character.

Thorin Oakenshield appears in Hobbit: The Battle of the Five Armies as the leader of the Company of Dwarves. He also commands the men and elves in this final chapter of the Hobbit trilogy. His Hobbit Halloween costume is very intricately done, and many are available for purchase online.

You can also effectively accessorize your Thorin Oakenshield costume with a sword and back-carried scabbard.

Legolas, son of King Thranduil has spawned many Halloween and party costumes. In Battle of the Five Armies, Legolas wears a gray and purple jacket of knee length.

The Legolas Hobbit Halloween costume in this film includes a purple cloak that runs nearly to the ground. There is a clasp or tie on the front of the cloak at the neck. The iconic straight, willowy blond/white hair can be effectively reproduced with the right wig.

Add a wooden bow and arrows for an unmistakable look. Legolas is also sometimes seen with braided hair near the front and sides.

Gandalf the Wizard continues to be a popular Hobbit Halloween costume year in and out. The unmistakable light gray or white, flowing hair, beard and mustache team up with a simple black cloak and head-high staff to complete the look.

Alternately, you may also see dark blue cloaks or robes on this character. A big, tall, pointed and floppy wizard’s hat that matches your cloak and robe is sometimes worn as well. A brown or black belt of rope or other simple material is also required. 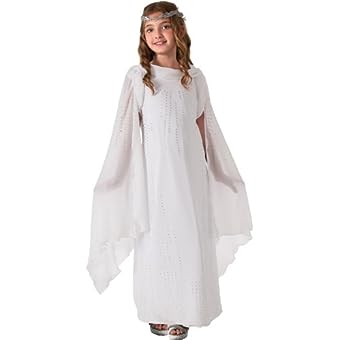 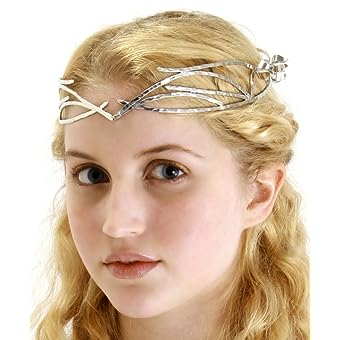 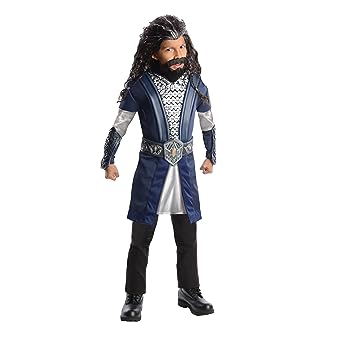 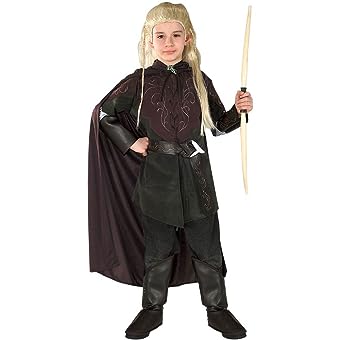 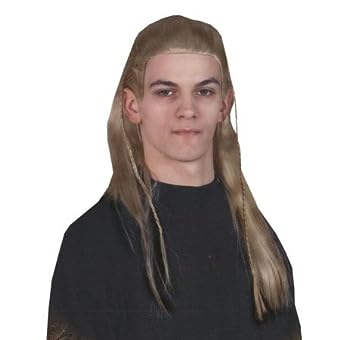 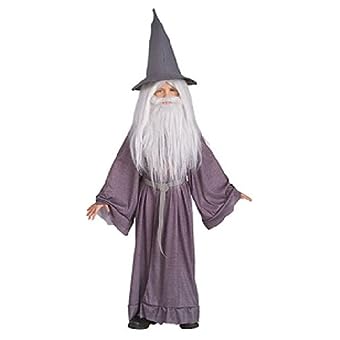 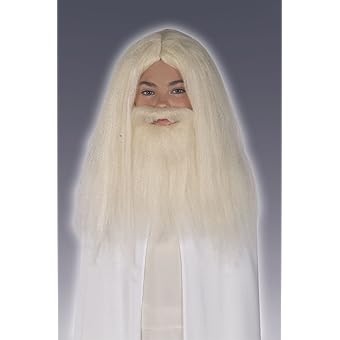