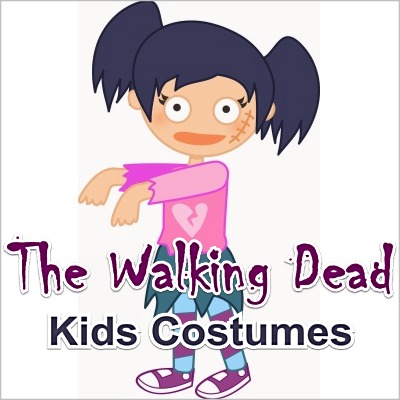 The Walking Dead TV series is a zombie-fest centered around a post-apocalyptic world. Debuting appropriately enough on Halloween night back in 2010, the tried and true “flesh eating zombies versus human survivors” story line has made the American Movie Classics series wildly successful.  With a manically devoted following, the main characters in the simple but effective story have all spawned dedicated fans and awesome The Walking Dead Halloween costumes.

The winner of several important television awards, The Walking Dead Season 4 premiere claimed a viewership of 16.1 million. That made it the most viewed drama series ever telecast in basic cable history.

Of course, The Walking Dead Halloween costumes and party outfits can all be purchased in dozens of variations online. But some of them are rather simple, and you can probably assemble them at home. Let’s take a look at some important Walking Dead characters, and what visually makes them unique.

Rick Grimes is played by Andrew Lincoln, and he is the erstwhile leader of the main group of survivors the series is based on. Back before the apocalypse, he was a police officer. That is why this character’s Walking Dead Halloween costume is often a simple police officer’s uniform.

A short sleeved tan polyester shirt and dark pants, complete with law enforcement insignias and gun belt with sidearm, are capped off by a tan or dark green police officer’s hat with badge.

As with all of The Walking Dead characters, you can accessorize Rick with a rifle, shotgun, axe, machete or some other type of zombie killing weapon.

Carl Grimes plays Rick’s son in the series, and he takes after his dad, wearing a large Stetson-style black police hat. Add cargo pants or dark jeans, a blue long-sleeved T-shirt and any handy zombie fighting weapon and you’ll have one of several easy Walking Dead Halloween costumes.

Glenn Rhee has also appeared in all 5 seasons, and this Walking Dead character usually sports a white and blue or maroon baseball cap with no insignia. White tennis shoes or brown boots, a short-sleeved button-down two-tone baseball shirt and green backpack complete the look.

Norman Reedus plays the backwoods survivalist Daryl Dixon. One of the most popular characters on The Walking Dead, he is never far from his iconic crossbow. A sleeveless green or checkered button-down collared shirt and wing-emblazoned black leather jacket are notable for creating his character as a Walking Dead Halloween costume.

Carol Peletier is the most dependable of the female Walking Dead characters, and the lone female survivor from the original Atlanta group. Carol is a sensitive and caring person, but can also be tough when she has to. Her trademark look includes severely short and spiky gray hair, a worn, gray, three button long-sleeved T-shirt and brown jacket.

Of course, one of the most basic Walking Dead Halloween costumes is the zombie. With some inexpensive theatrical makeup and your imagination, you can attend Halloween as a Walking Dead brain munching zombie that effectively represents the main characters in just about any zombie apocalypse movie. 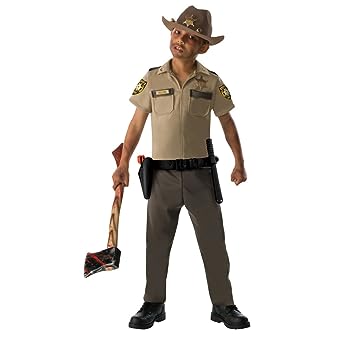 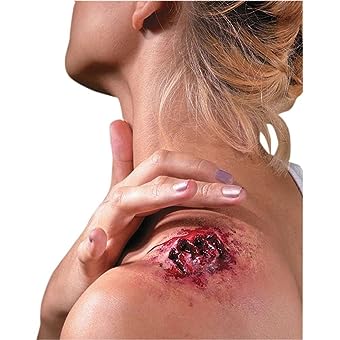 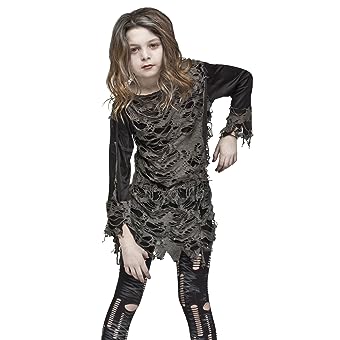 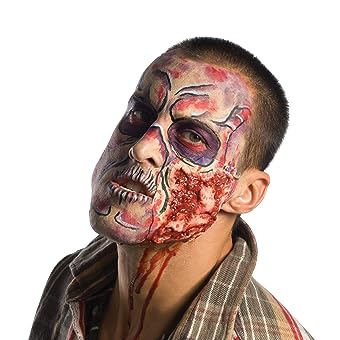 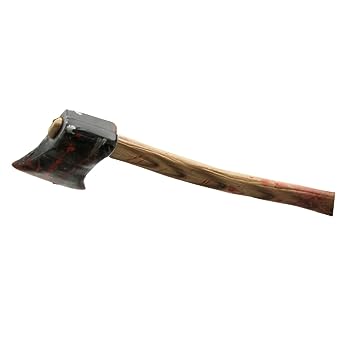 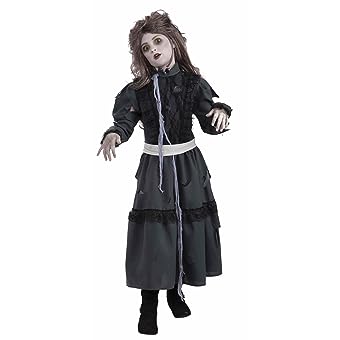 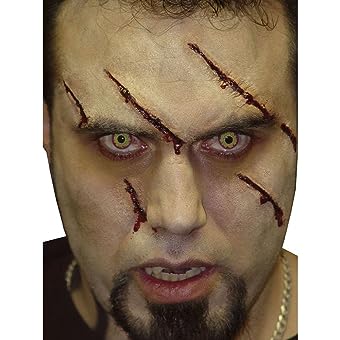