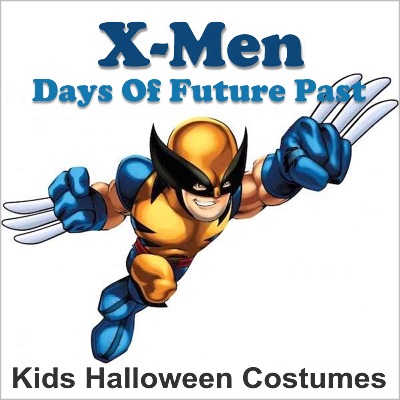 Great Ideas for X-Men Days of Future Past Costumes for Halloween:

The 2014 Marvel comics movie X-Men Days of Future Past was the highest grossing film in the series to date. And there is good reason for that. The protagonist of the film is Wolverine, arguably the most popular of all the X-Men. Many of the other characters make great subjects for Halloween costumes as well. Consequently, you won’t have to look very far for X-Men Days of Future Past Costumes for Halloween.

Wonderfully played by Hugh Jackman once again, Wolverine is offered in both kids and adult versions if you choose to purchase your outfit rather than make it yourself.

There are many styles of Wolverine costumes available, from T-shirts with a muscled chest and abdomen imprinted on them, to very realistic outfits complete with Wolverine claws and iconic hairpiece.

The Wolverine costume most readily identifiable is yellow and blue in colors with a sunburst design. But what makes Wolverine special is his adamantium skeleton, and of course his retractable claws.

Wolverine’s claws are readily available online, offered in inexpensive plastic or extremely detailed and expensive steel. Get the claws and helmet and you really don’t need to do much else to for convincing Wolverine X-Men Days of Future Past Costumes for Halloween.

The Mystique costume is always a favorite during Halloween with the women (and the men). In the X-Men movies, Mystique is easily identified by her bright blue body color.

A covering of blue body paint will most recognizably associate you to this voluptuous and sensual X-Men character, but there are also blue mystique bodysuit costumes available for the less risqué.

The Storm X-Men Halloween costume is appropriate for both children and adults. Tight crop pants with a short dress and fingerless gloves compose this outfit. The pants should be clingy and stretchy, with this Storm costume complemented by the appropriate wig.

In X-Men Days of Future Past, Nicholas Hoult plays Beast. This Marvel character is a founding member of the mutant team of superheroes, dark blue in color. Usually, a blue and black jumpsuit with a yellow X, this is another outfit which is popular with adults and children. The special mask, which displays blue fur and feline facial features, is definitely needed to represent this character faithfully.

Rogue is another X-Men favorite year in year out. A green and yellow dress over green pants or leggings accompanied by yellow go-go boots means you can make this outfit at home. There is also a popular tank top edition of the Rogue costume, as well as a green and yellow jumpsuit variation.

A few other X-Men Days of Future Past costumes for Halloween include Charles Xavier (Professor X), the world’s most powerful telepath, Magneto, Kitty Pryde and Iceman. And since the X-Men arrived way back in 1963 but are still massively popular today, your costume can be used every year without going out of style. 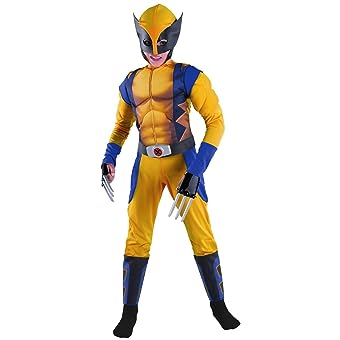 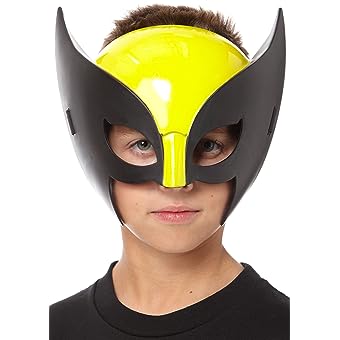 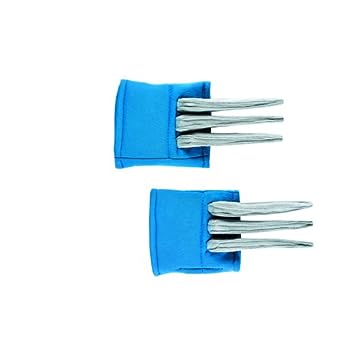 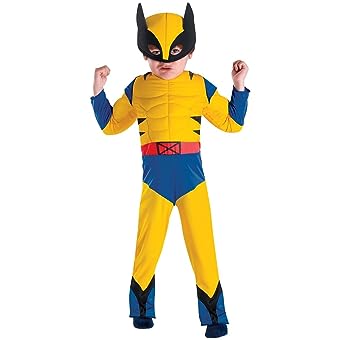 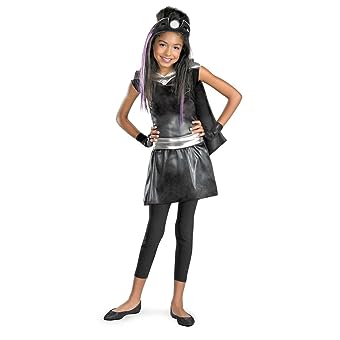 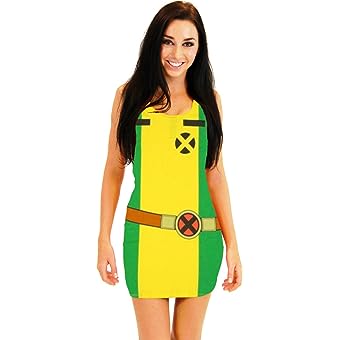